This late Romans warband is suitable for building as a 4 point Saga force. It provides four core units plus a Warlord with which to then build on and customize for bigger battles. The warband consists of the following; 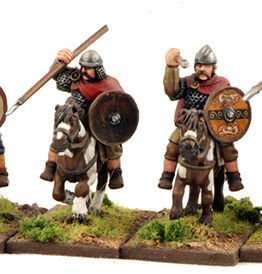 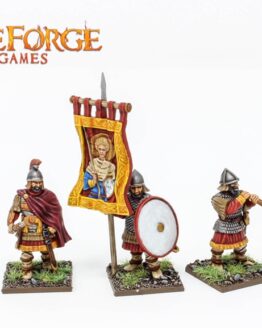 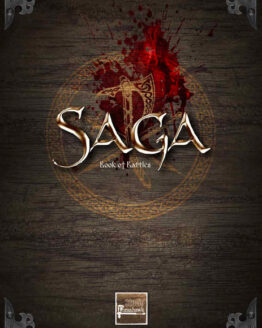 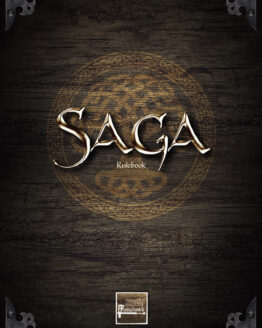 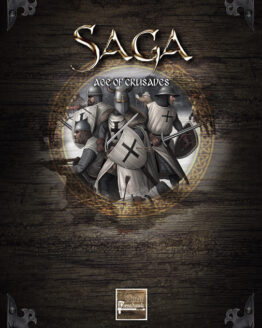 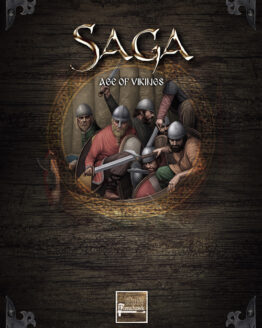 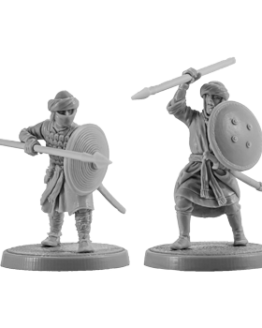 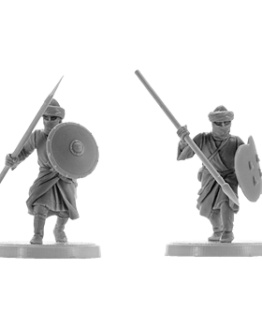 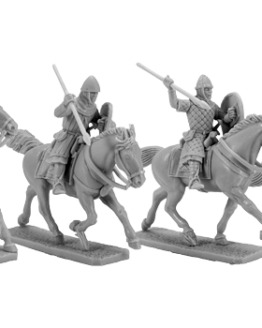