Born for war and brought up before the idea courtly chivalry۪ had been taken up by the warrior class this commander is as brutally effective directing his troops as he is in the melee۪. His right-hand man۪ is a tough knight with a tough job, the standard acts not only as a rallying point for the men but as a target for the enemy who would happily cut him down to get their hands on such a valuable trophy.

Pack contains two different mounted figures, Warlord and Bannerman, two different heavy horses and two kite shields. It also contains four hand weapons two maces and two axes with a hand attached should you want to change their weapons. Cut off the hand at the wrist, drill a hole for the plug on the wrist and apply a drop of super glue to give you a very different looking model. 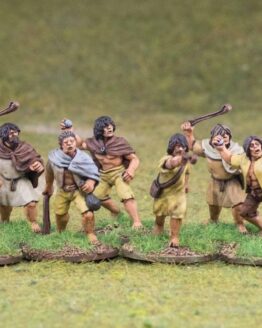 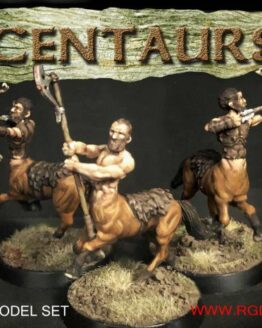 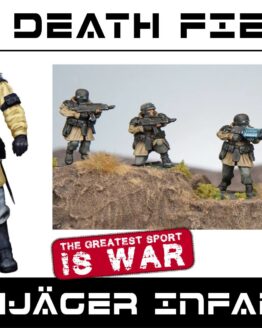 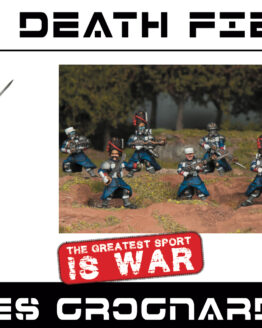 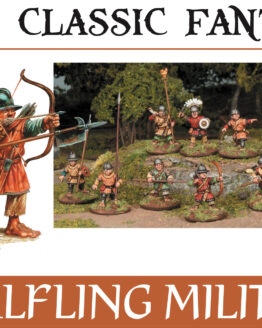 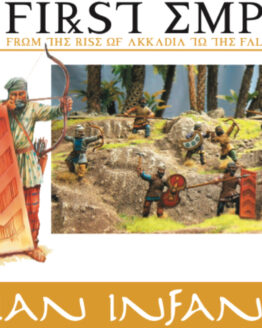 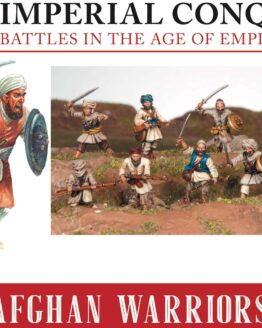 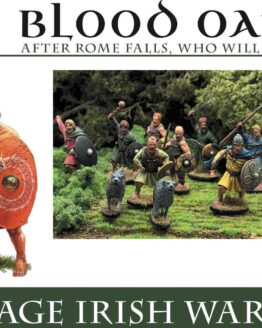 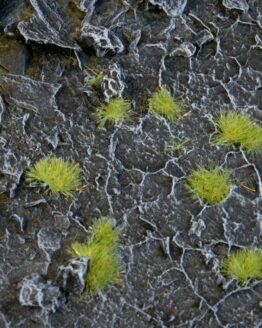 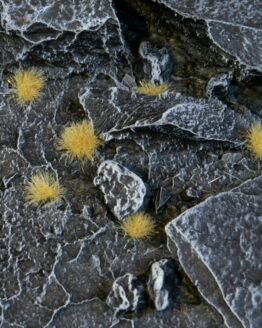