View cart “Weathered Wood Picket Fences” has been added to your cart.

28S-DMH-102 is a ‘28S’ 4Ground model kit, ‘28S’ means it is highly detailed inside and outside with many pre-painted parts.  The image of the building you see here is the kit you get the only thing added is glue.

This building is from the side streets of town and not as tall or as brightly painted as a main street building, though the windows and door frames as well as the porch brackets have been painted a brighter colour.  The external doors, even the roof hatch, are all hinged and can open and close at any time.  Not only is the outside highly detailed, the inside walls are well detailed and white washed. The roof and porch both come away to help with movement of figures during in-game action.  This building sits securely on a raised sub-floor and also included with the kit are raised boardwalks that go beside the sub-floor giving many options of alignment.

These timber framed buildings often with massive head boards became common place in the midwest during the 1870’s, due mostly to the advent of industrial saw mill manufacture revolutionising lumber milling in North America.  Cheap mass produced standard lengths of timber could be delivered by wagon or train almost anywhere even in areas where adobe was the traditional building type.  Many of the areas where these buildings sprang up were liable to heavy rain and flash flooding, sub-flooring and external boardwalks created and odd ‘Venetian’esk” landscape but these canals were roads now turned to muddy quagmires.  The main street or ‘main drag’ was often bedecked from end to end with boardwalks.  If a local ‘big shot’ owned more than a few of the main street  buildings, such as saloons, hotels or even ‘ditty bag’ shops and ‘dry goods’ stores, he was said to have a ‘boardwalk empire’!

Be the first to review “Side Street Building 2” Cancel reply 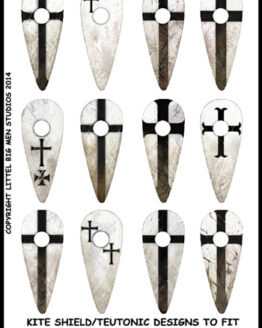 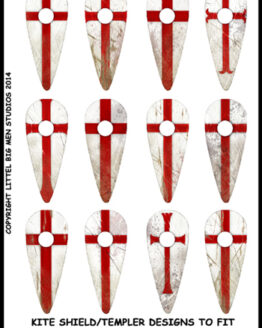 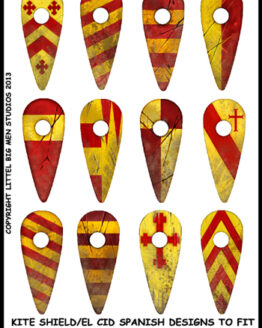 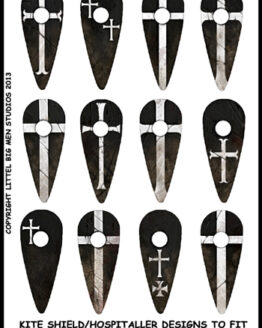