The Vikings use of the bow is recorded often through the Dark Ages. It was decreed in some Scandinavian law writings that a warrior was to muster with spear, sword, axe, shield and a bow with a quiver of arrows. The Franks recorded that they made great use of fire arrows during sieges and many a famous Name fell on the field of battle from a Viking arrow.

‘In 1098 AD, a Viking fleet led by Norwegian King Magnus Barefoot was opposed, along the coast of Wales, by a Norman army. One of the Norman commanders, the Earl of Shrewsbury, rode down along the water’s edge to get a better look at the Viking fleet standing offshore. The Earl was — he believed — well protected by full mail armour and his shield. However, King Magnus and one of his warriors shot with their bows at his unprotected face. Though surely a long shot, given that they were shooting from a ship offshore, one arrow struck the nasal bar on the Earl’s helm and glanced off, but the other hit the Earl squarely in the eye and killed him.’

This Bondi, pack contains 4 figures. Miniatures supplied unpainted and may need some assembly.

Be the first to review “Viking Archers 3 (4)” Cancel reply 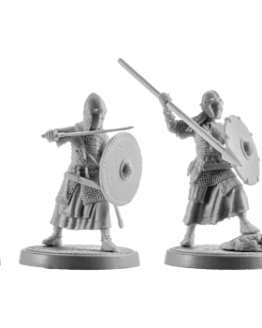 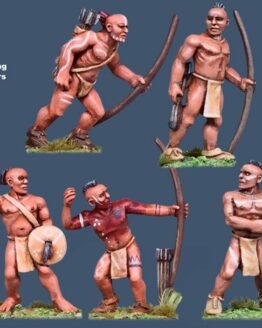 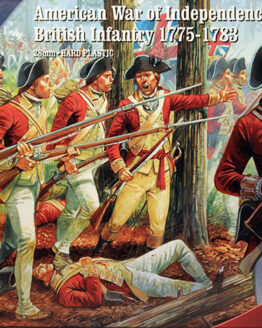 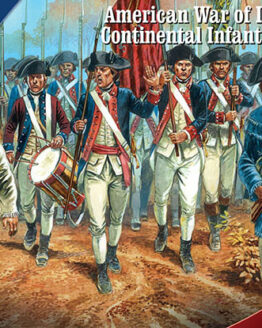 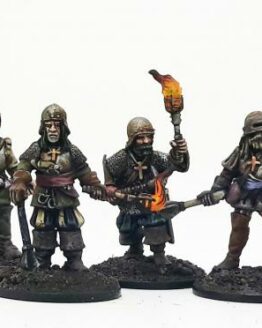 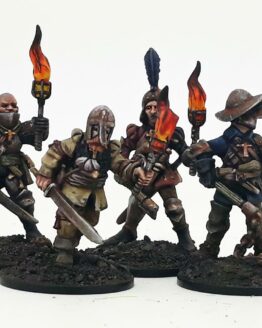 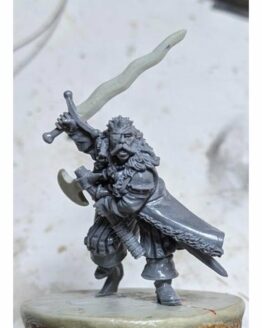 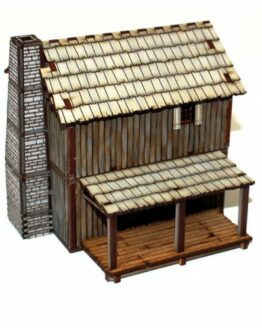 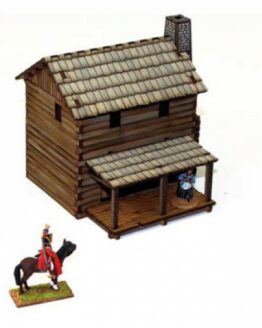 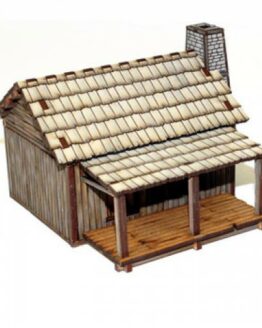