28S-DAR-104 this is a 28Standard 4Ground model with high detail and pre-painted parts.

This is typical of many hovels in the burghs (walled towns) of Danelaw England during the Early Middle Ages; though a few of these buildings would have been found in the 15th century. It is highly detailed and even has a smoke-hood option to cover the smoke hole from rain! Also included is the door, window frame and central fire pit.

This laser cut kit is supplied pre-painted with 4Ground base paints. Also included is the thatch fabric for the roof! 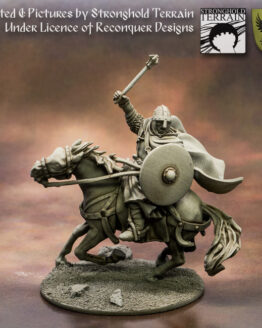 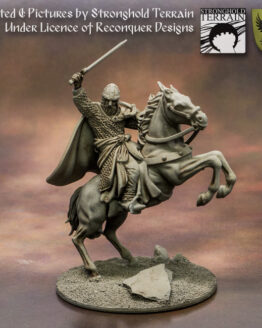