Banzuiin Chōbei was a historical street tough or otokodate (street knight) who, according to later fictionalised portrayals of his life in literature and drama, fought against injustices, to protect the common people from the abuses of the samurai aristocracy.

Born in Karatsu as Tsukamoto Itarō, he established himself in the Asakusa district, leading a band of machi-yakko (early yakuza) and founded an employment agency for rōnin. Trained as a warrior, he was renowned for his swordsmanship. In Asakusa, Chōbei led a kumi (group or gang) opposing the hatamoto-yakko seeking to control the area’s markets. Finally, history tells us he was eventually killed by said hatamoto Mizuno Jūrozaemon.

The Last Days of Banzuiin Chōbei is a dramatic scene from a kabuki drama about his final days. His enemy, the samurai Jūrozaemon, attacks him while at a bathhouse and without his weapons lunging at Chōbei with his spear, while another attacker thrusts with his sword. With an angry grimace, Chōbei pushes away the handle of the spear while defending himself with a makeshift weapon against the katana. Unable to kill him in combat, his enemies lock the doors setting the bathhouse alight ending the life of this Japanese folk hero. 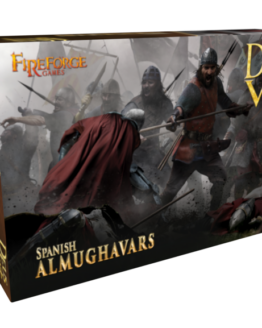 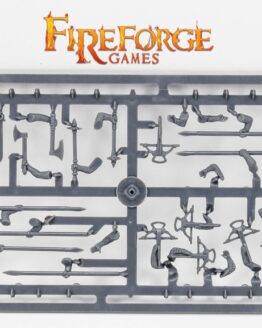 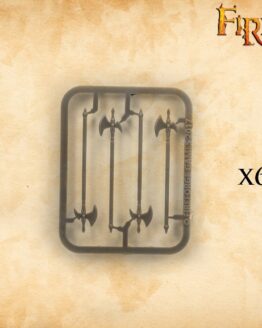 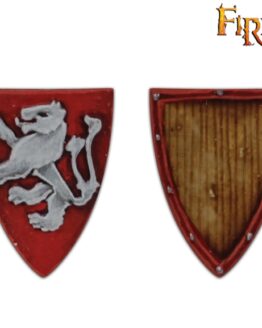 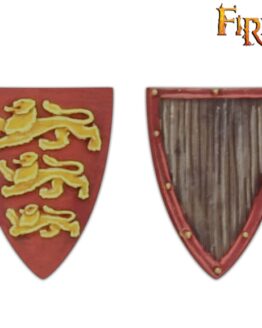 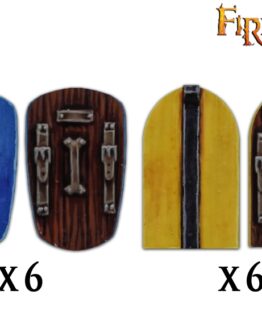 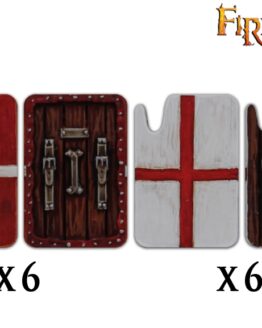 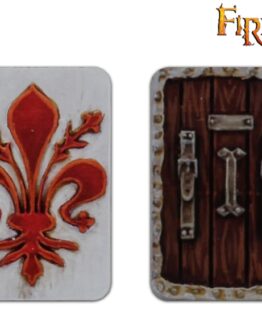