The level of detail with this kit is really good the trap doors of the gallows can actually open.  There are two trap doors and enough rope in the kit to make two hangman’s nooses.  Each of the trap doors is held in place by a bolt action lever that can be trigged so each door can drop individually.  The kit includes wooden floor area, raised gallows platform (one storey high),on top of the platform are the braced gallows with rope to tie over the gallows beam, also included is a stairway that fits alongside the gallows platform on the same wooden floor area.  The wooden floor area of this kit can be fitted over a sub-base ‘A’ if required to raise this model to the boardwalk level.

As a camp-town grew there was a need for more than saloons, gambling joints and whore houses they needed a post office and a bank, they wanted a freight office to ship goods of value by wagon in and out of they growing community.  With all this came easy options for men to make trouble or make money from taking what was not theirs.  Gamblers down on their luck and drunks looking for trouble would be jailed for a day or two to cool off, but then their were bank robbers, saloon thieves and road agents (holding up freight wagons and stage couches), sometimes these desperados would kill to get their way.  A town with its own gallows prominently on display let all know what they would do with such men.  Some towns would give a man a fare trial, many towns would have a show trial before they hung a man, but in more than a few the town mob ruled and hanging was seen as a good old spectator sport.  A double gallows may just have meant they really liked hangings!. 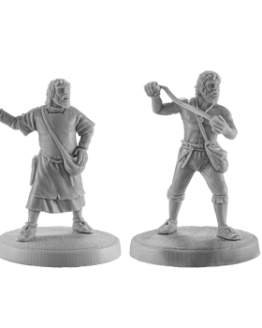 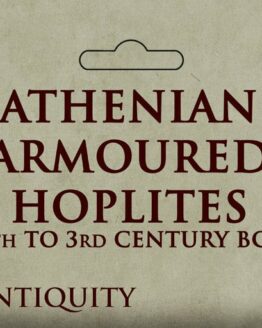 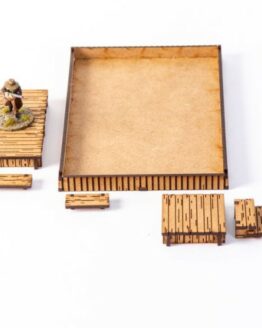