The Order of Knights of the Hospital of Saint John of Jerusalem, commonly known as the Knights Hospitaller or the Order of Saint John, was a medieval and early modern Catholic military order . It was headquartered in the Kingdom of Jerusalem until 1291, on the island of Rhodes from 1310 until 1522, in Malta from 1530 until 1798 and at Saint Petersburg from 1799 until 1801.

The Hospitallers arose in the early 11th century, at the time of the great monastic reformation, as a group of individuals associated with an Amalfitan hospital in the Muristan district of Jerusalem, dedicated to John the Baptist and founded around 1099 to provide care for sick, poor or injured pilgrims coming to the Holy Land.

After the conquest of Jerusalem in 1099 during the First Crusade, the organisation became a military religious order under its own papal charter, charged with the care and defence of the Holy Land. Following the conquest of the Holy Land by Islamic forces, the knights operated from Rhodes, over which they were sovereign, and later from Malta.

The pack contains one figure supplied unpainted, is white metal and is not supplied with a base. May require assembly. 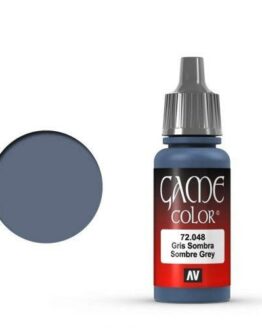 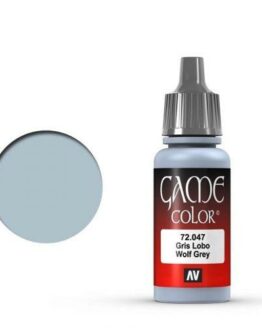 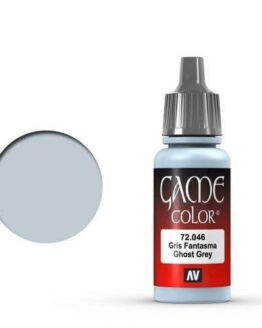 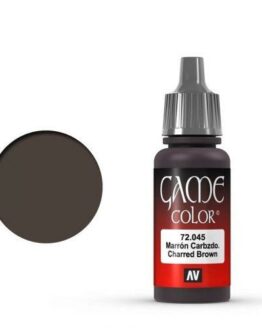 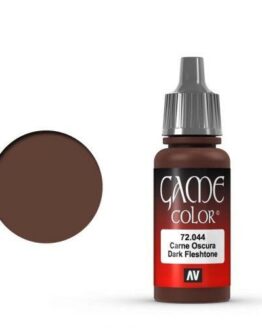 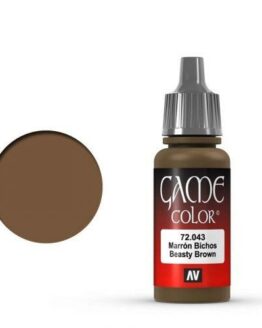 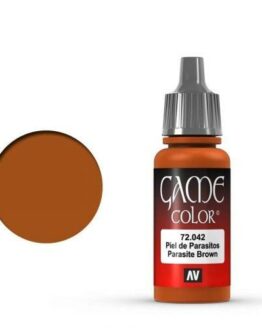 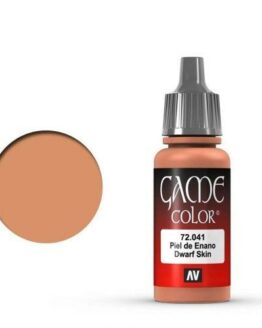 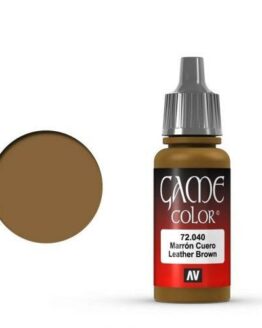 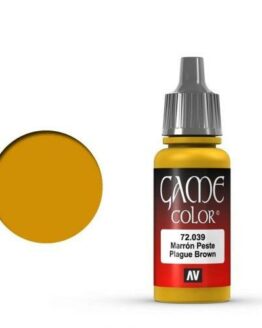