Kushite Priest of Apedemak and Lion

In Ancient Nubian religion, Apedemak was a lion-headed warrior god or lion-god and was called “The Lord of Royal Power.” In Nubia, with the kingdoms of Kush, the royal throne was always depicted as a lion showing temple reliefs of kings subdued by lions and even eaten.

Wrapped in the skins of lions and leopards and with bodies daubed in both vermilion made from the powdered mineral cinnabar and white made from chalk powder, these priests were a frightening sight to behold. 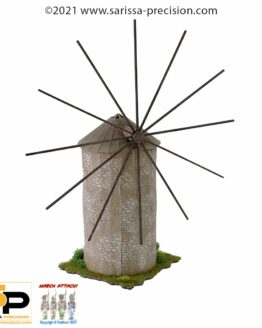 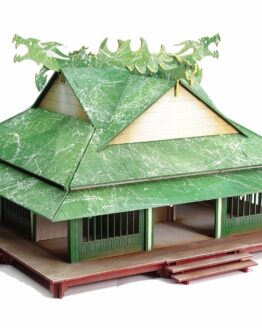 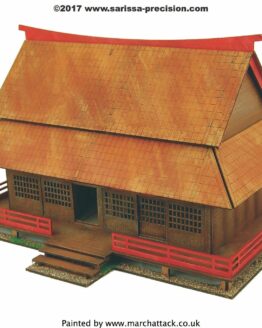 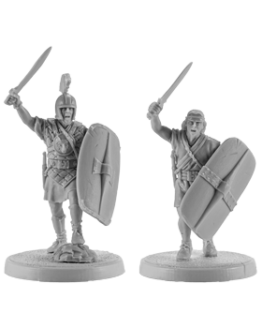 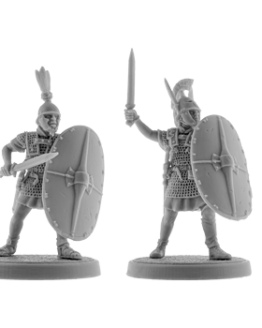 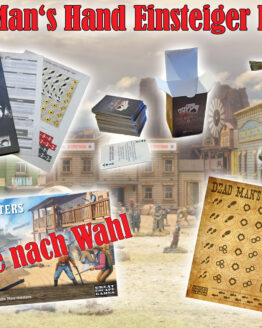 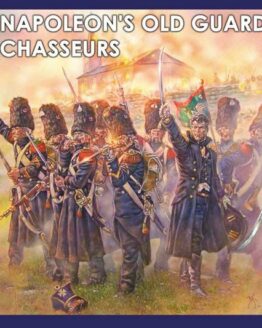 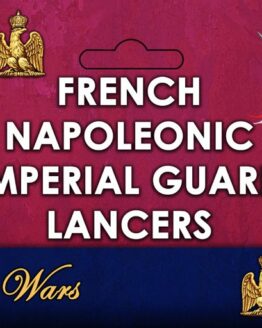 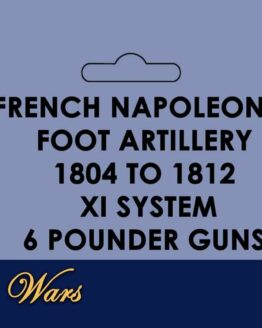 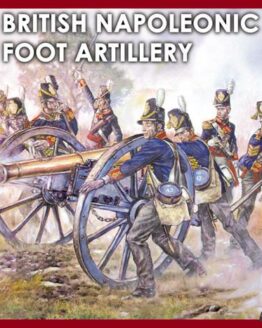