While bladed weapons were not often the primary weapon of the Thrakian, they were well-known for their unique styles of swords and daggers. One such weapon from the 5th Century BCE was probably an earlier form of the sica, a curved-bladed short sword or dagger. Thrakians also used the Skythian sword known as an akinakes and perhaps an earlier version of the romphaia (came into use in the mid-late 4th Century), as there are records indicating Thrakians had a long sword with a curve in the blade as far back as the great poet Homer.  Although not their primary weapon as with all panoply of war the Thrakian Warriors were well versed in its use. 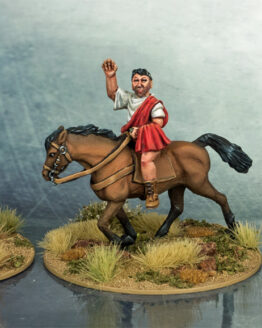 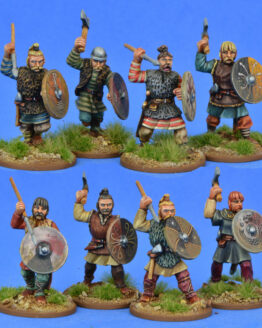 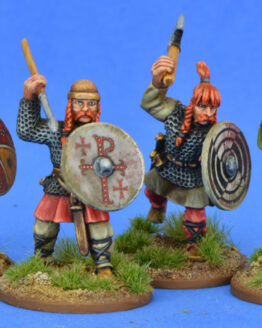 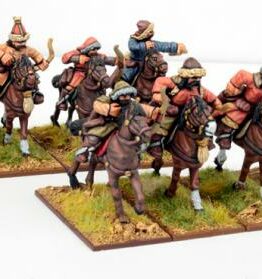 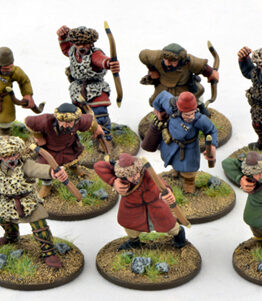 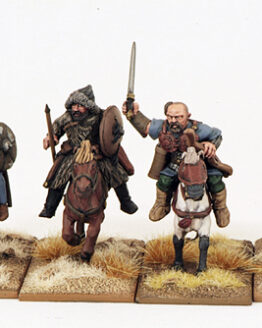 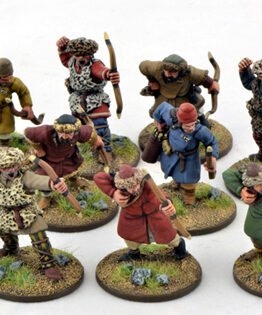 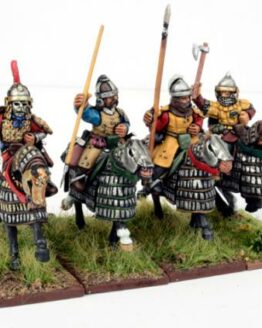 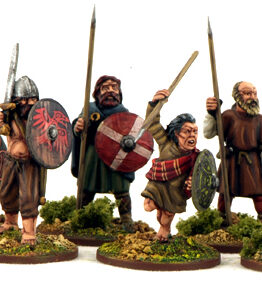 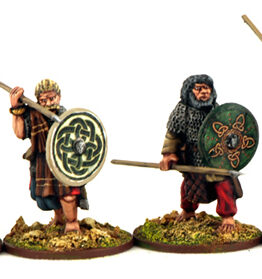