Born around 995, Cnut was the son of King Svein Forkbeard of Denmark. After the Anglo-Saxon massacre of the Anglo-Danish in 1002, Svein launched an invasion of England in retribution. Cnut succeeded his father in 1014 and was proclaimed King of England by his army. After several years of war against King Æthelred and his son Edmund, Cnut finally conquered all of England in 1016. Made King of Denmark in 1018, he secured his kingdom against the Vikings and surrounded himself with a professional and permanent army, as well as a powerful fleet. He divered England into four regions; Wessex, East Anglia, Mercia and Northumbria, and mixed Danish and Anglo-Saxon traditions. A merciless monarch, he gave loyal Danes titles and lands, not hesitating to assassinate Anglo-Saxon leaders. He healed his relationship with the Anglo-Saxons by marrying a daughter of the Duke of Normandy and converting to Christianity. Peace with his neighbours was assured once his title was confirmed by the Pope. After he finally conquered Norway in 1028, he was known as Cnut the Great until his death in 1035. 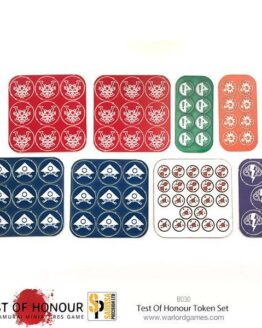 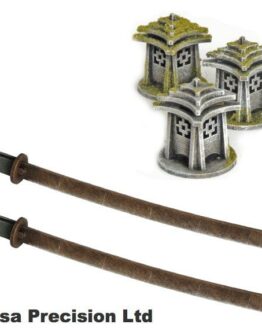 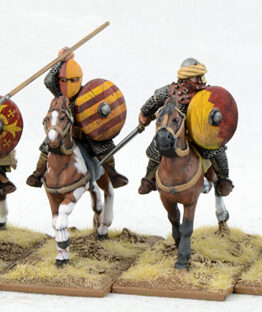 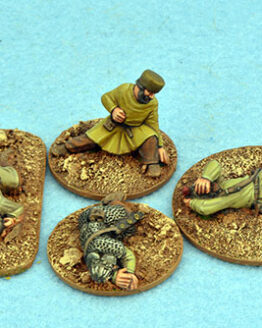 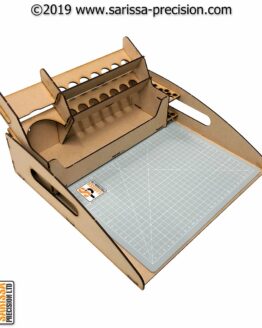 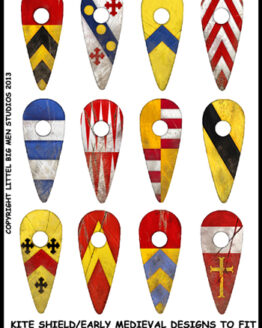 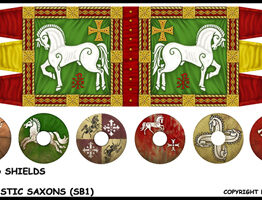 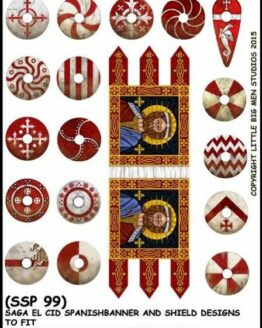 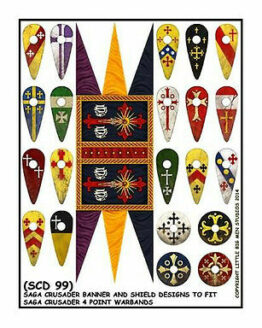 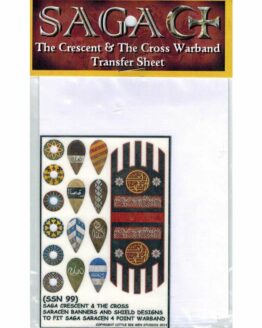