Traditionally many Arabs lived in villages (Kariya) of related families, in such close knit Islamic comminutes homes would have private walled courtyards for the personal modesty of the family.  We often refer to these courtyarded dwellings as village compounds (Housh).  A village compound could consist of one or more private houses (Haramlik) with a private yard (Finaa) also within the compound walls.   As a village community grew compounds could be so close together that there was only a small alleyway (Dard) between them.

Society was based around the extended family (bideda), which was part of a collective family clan (qabila).  In larger settled comminutes of many clans and larger tribal groups (shaqipa), it was common for closely related families to live in their own district/area ((Feriq).  Large towns and cities had many of these interrelated family districts (Furuwq) with miles of warren like alleyways and side streets (Daruwb) in amongst the hundreds of family compounds. 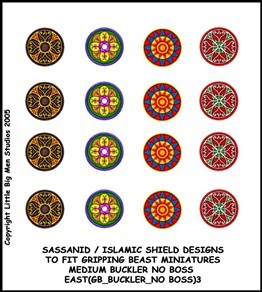 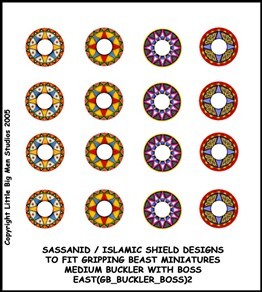 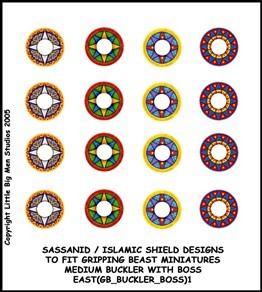 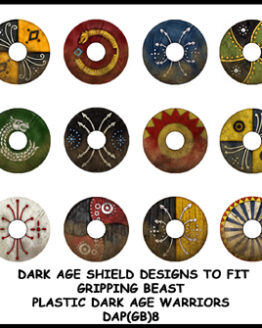 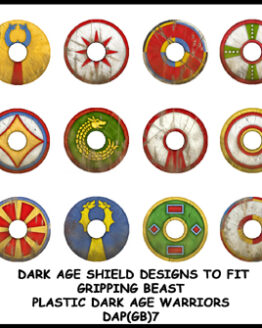 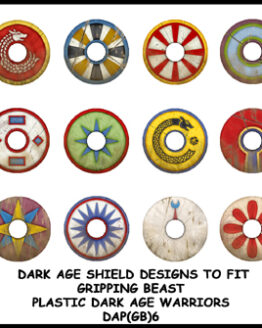 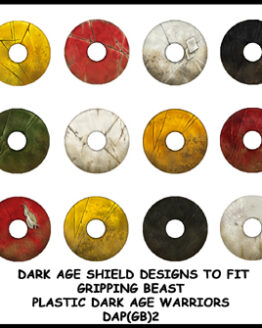 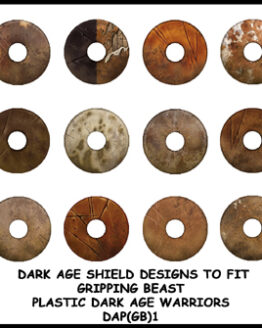 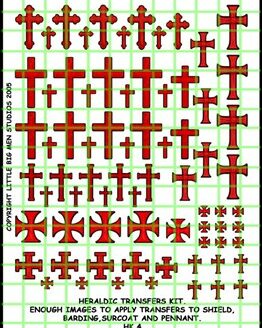 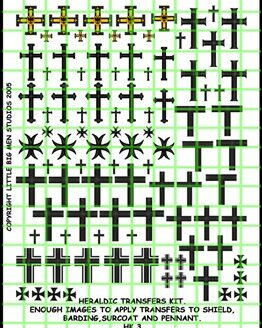