A Thuringian from a ministerial family, Hermann von Salza became the fourth grand master of the Teutonic Order in 1209. Simultaneously both a friend to the imperial throne and the papacy, his mediation between the two parties won him many privileges. These allowed the Order sovereignty over the territories it conquered in war, and thus created the Ordensstaat.

Three miniatures provided unpainted and unassembled. Weapons and horses may vary from those pictured. Supplied with a plastic Renedra base for each horse.

King John of England on Horse 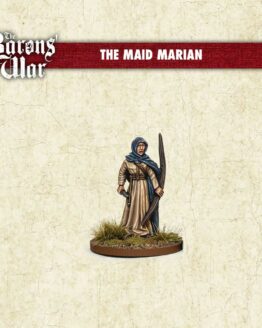 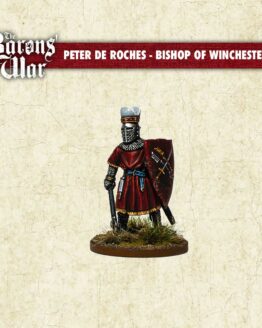