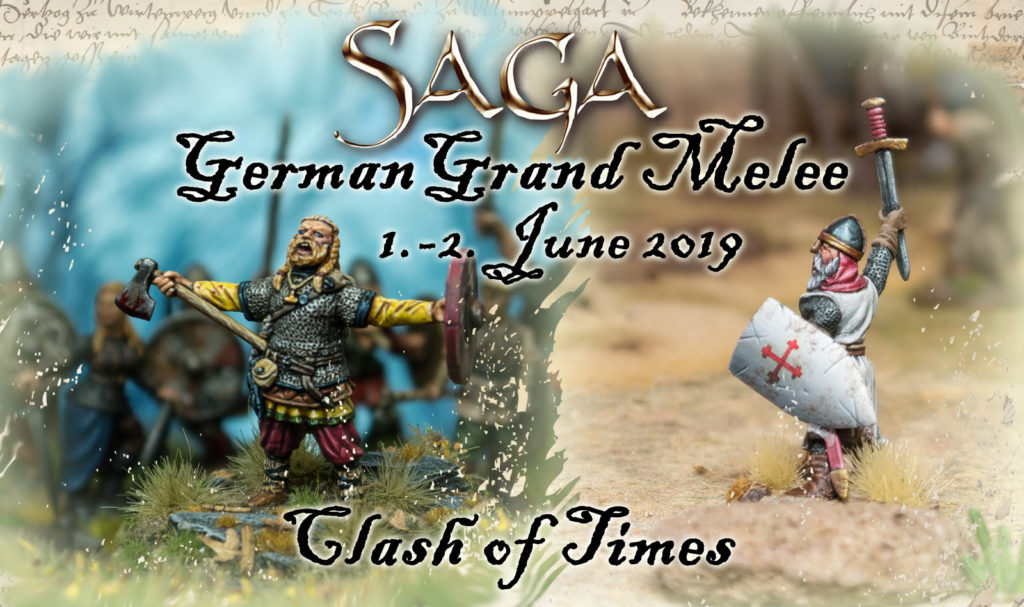 So it starts. The fifth incarnation of the German Grand Melee.
This time we want to try something new. We want to combine both SAGA universes the Era of Vikings and Era of Crusades.
Every player brings 2 armies to the event. One from every universe. Before a scenario is played the player with the lower tournament ranking compared to his opponent can decide if the game is played in the Era of Vikings or Crusades. He also knows which armies and compositions his opponent has.
Many tactical options…
Other facts:

After we received the entry fee we will change your status at T3 to paid.

Rules, scenarios and other information will be published at  T3.

A cancellation is possible until the 30.05.2019 and we will refund the complete entry fee. Later cancellations are impossible because  at this point we already spend money for the location, terrain, prizes etc. 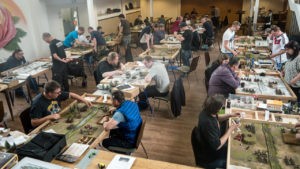 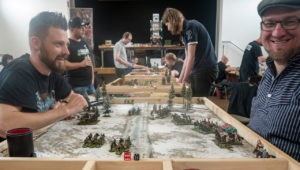 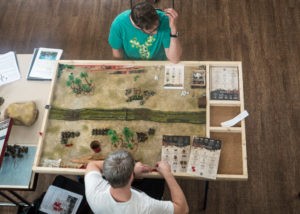 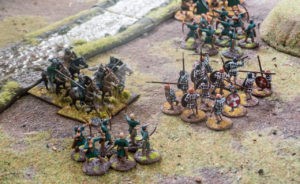 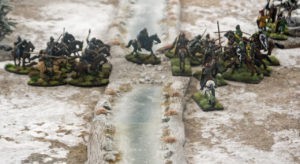 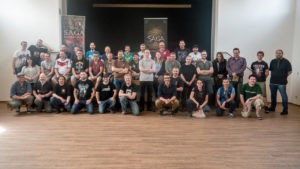 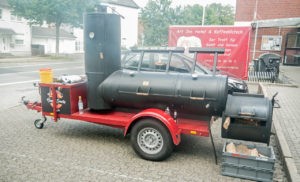 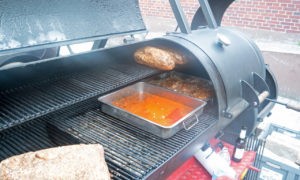