View cart “Goth Infantry (4) (Footsore miniatures)” has been added to your cart. 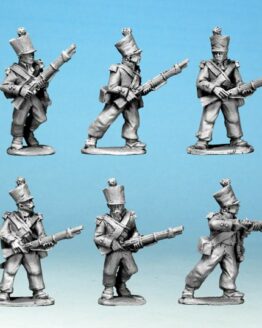 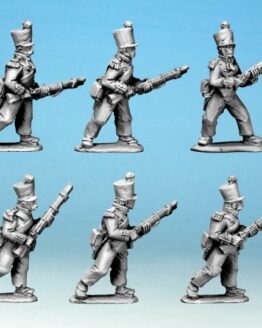 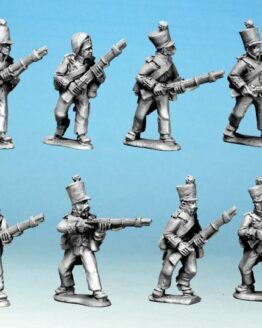 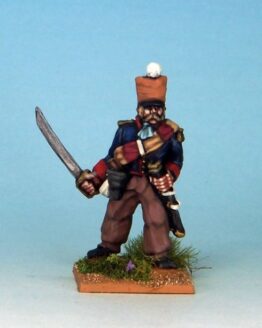 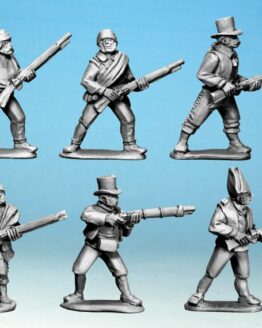 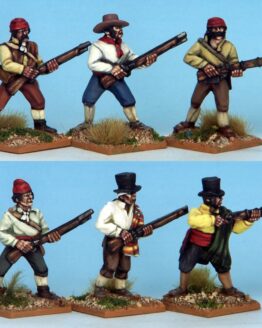 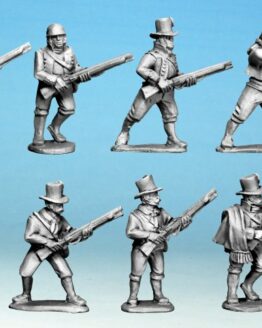 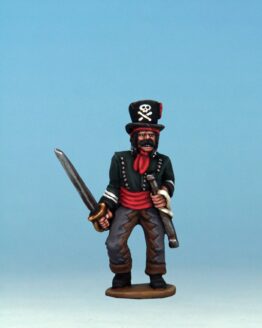 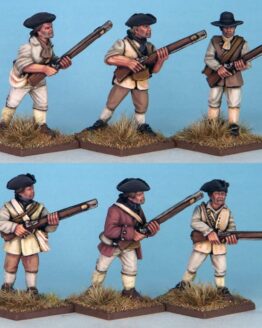 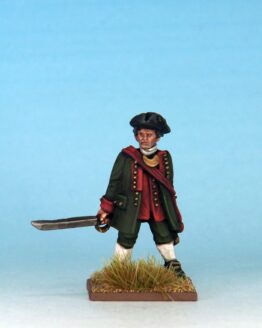