To many locals the Kelly gang are heroes, fighting against a corrupt and unjust system. To others he’s a murderer, a common criminal to be loathed. To the authorities he and his gang are to be hunted mercilessly, brought to justice and a short drop and a sudden stop. Whichever is true one thing is for sure, anybody who crosses the Kelly gang faces a terrible, almost unstoppable foe.This box set contains 5 Kelly figures, bases and Kelly rules card, all you need to play Dead Man’s Hand. Sculpted by Mark Evans.

Be the first to review “Kelly Gang” Cancel reply 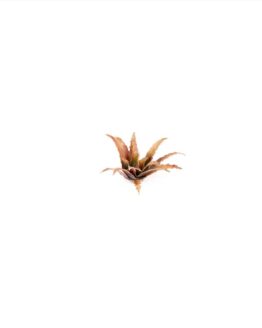 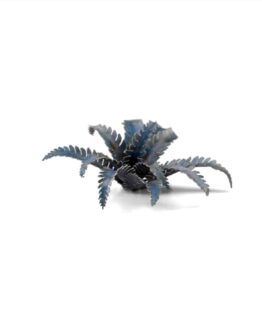 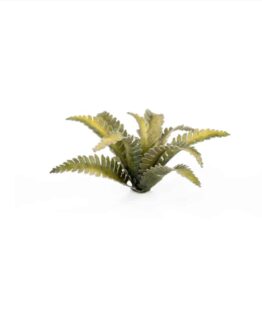 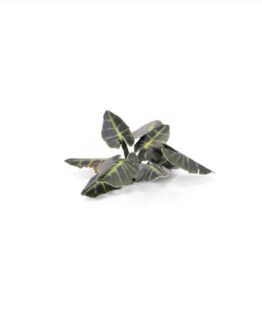 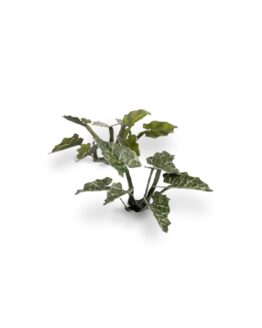 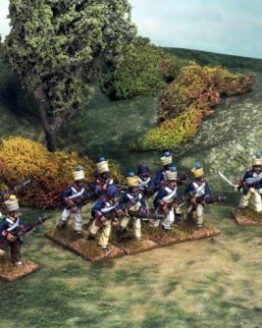 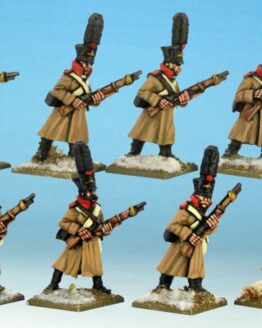 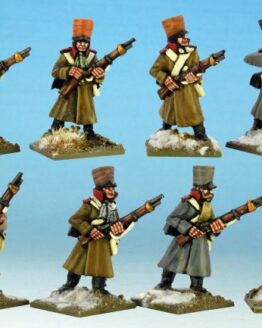 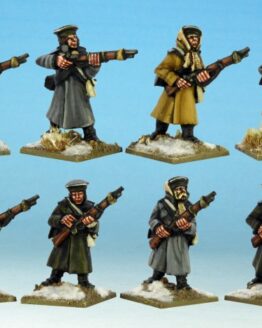