Peter des Roches, was a native of the Touraine in north-central France, Poitevin diplomat, soldier, and administrator, one of the ablest statesmen of his time, who enjoyed a brilliant but checkered career, largely in England in the service of kings John and Henry III.

As bishop of Winchester from 1205 through John’s influence, the new bishop stood by John’s side during the whole period of the papal interdict set upon him due to John’s refusal to accept Stephen Langton as Archbishop of Canterbury despite Papal warning.

At the battle of Lincoln in 1217, Peter led a division of the royal army and earned some distinction by his valour, but much to his frustration it was not enough finding he played a secondary part in the government as long as William Marshal held the regency. After Marshal’s death in 1219, Peter led a baronial opposition to the justiciar de Burgh, with varying success.

He accompanied the emperor Frederick II’s crusade (1228–29) and reached Jerusalem. On his return, he fell out of favour with Henry III and by 1234 was dismissed by the king.

Pack contains one figure, shield and 25mm round base included.

The miniatures are made from white metal, supplied unpainted and may need some assembly. 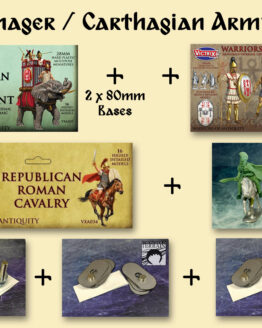 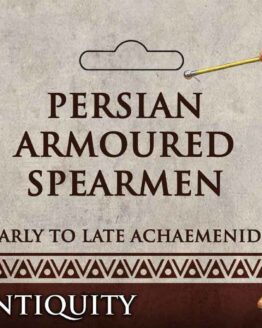 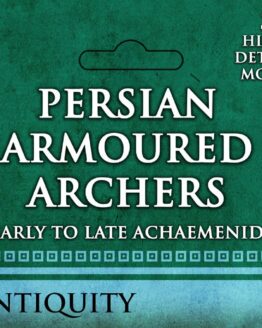 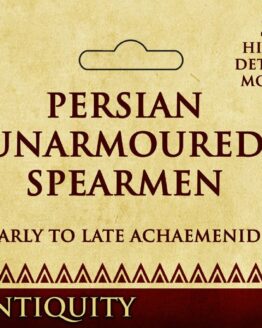 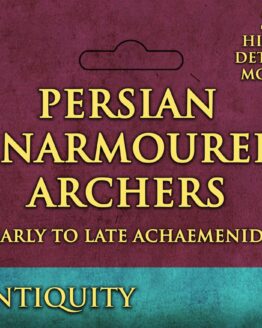 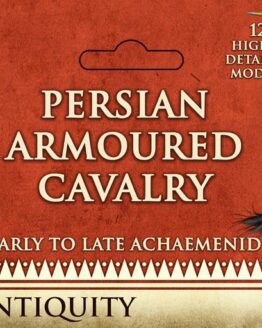 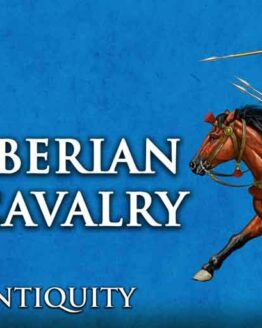 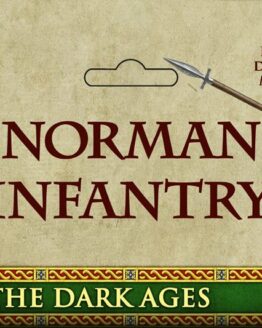 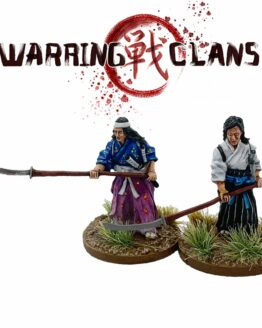 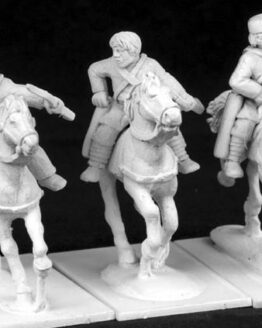